Liquidation Preference refers to the order of which the investors in the company get paid in the event the company goes under. Typically the order is as follows; senior debt (long term loans- commercial banks, etc.), subordinated debt (seed funds, angel investor, venture capitalist and friends/family), preferred stock (investors other than the founder), and lastly common stock (founders and employees).

Deal flow describes the rate at which new investment opportunities are being presented to a company. Typically deal flow is evaluated quarterly but can be broken down and measured month to month or week by week. If a firm is experiencing high deal flow, this can make the environment more competitive for startups and make it more challenging to get a deal.

An LOI or Letter of Intent, is used in the later stage of a deal process. These documents can be very broad or in some cases very detailed. The more detailed LOIs outline what a deal would look like and present the terms for both parties to agree on. A VC will offer this document to a startup they’re pursuing and once the terms can be agreed on and signed, the firm will begin the process to move the deal to close.

Burn Rate refers to the rate at which a company deploys their capital. To calculate burn you can take your starting balance – existing balance / your number of months. Although burn rates vary depending on industry, a general rule of thumb is to keep your burn rate near 1/12 of your available cash. Ensuring you have enough cash on hand to make it through the year.

Churn is often used with SaaS companies and apps, as it refers to the customers they’re losing at a monthly or annual rate and the associated revenue being lost. For an existing company, 6-8% annual churn is average, but for startups an average annual churn is closer to 45% (which breaks down to about 7% monthly).

Bootstrapping is slang for being completely self-funded, or “pulling oneself up by one’s bootstraps,” meaning building the business from the ground up only using personal or family funds. This can also be shown through the flexing of personal skills and knowledge to build the business with existing resources.

A convertible note, otherwise known as convertible debt, begins as debt in the form of a loan from an investor and later is converted to equity. The number of shares received depends on the amount of the loan, plus interest that has accrued, and whether a conversion discount is in place. A conversion discount would allow the investor to purchase the shares at a cheaper price than the current valuation, giving them an incentive for loaning money at an earlier stage. This form of financing can help the deal move quicker while also helping to avoid fees on either party (investor or investee).

Due diligence is the research done by the VC firm before investing in the company. This can be done at multiple stages in the process, and will typically include research on competitors, founder experience, traction and more. Due diligence in the later stages of a deal process will also include more financial and legal vetting.

A down round refers to an additional raise after the previous use of funds did not yield the expected performance, or there was a change in the market. Since the company did not perform as well as expected, this next round of shares will be sold at a cheaper price. This can be seen with early startups who set their valuations too high and can range all the way to highly successful and established startups whose growth has slowed after increasing at an exponential rate. A down round is viewed as negative by prior investors as their investment has now been “marked down” or decreased in value. It is important to have the “right” priced valuations to avoid a down round.

EBIT and EBITA stand for Earnings Before Interest, Tax, Depreciation and Amortization. When determining a company’s trajectory from a growth standpoint and a return on investment perspective, the EBIT/EBITDA multiple can determine its value. The multiple used can be calculated in a variety of different ways including taking the enterprise value divided by EBIT, or by looking at the multiples of companies in the same industry or who use the same model. EBIT/EBITDA is typically used in more mature companies raising funds or exiting, as opposed to earlier stage companies raising a Seed or Series A round and may still be burning cash and not yet profitable.

An entrepreneur in residence is an individual with experience successfully running a business, who supplies a startup with advice and knowledge on how to help their company. This can be done as a hired mentor or even make the entrepreneur in residence the temporary CEO. In the case of becoming the temporary CEO, the EIR is usually brought on by a VC firm either at the time of the investment or acquisition.

Use of capital is exactly what it sounds like, it describes how the capital will be used. This is extremely important when talking to investors because they want to know that you have a plan for using their funds in an effective manner. This can be a variety of things but the most common are growing the team through hiring, investing in building out the platform or product, scaling production, etc.

Option pool describes the set of shares set aside for current and future employees. Giving key employees a small share in the company is often done as part of their employment package because startups typically cannot afford larger salaries. This helps startups remain competitive with larger companies who may be able to offer higher employment compensation.

If you or someone you know is interested in raising capital, reach out to us at peyton@tractioncapital.com. In addition, be sure to watch our Resources page for future blogs and startup events. 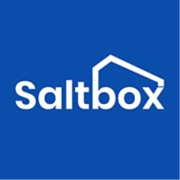 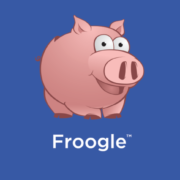 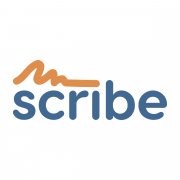 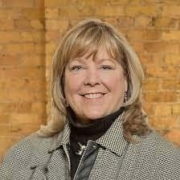 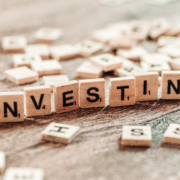 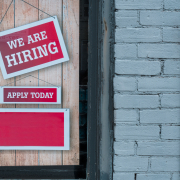 How to Grow Your Startup During a Labor Shortage 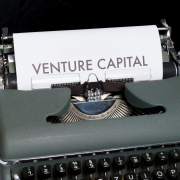 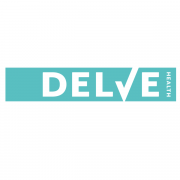 There are no events currently scheduled.